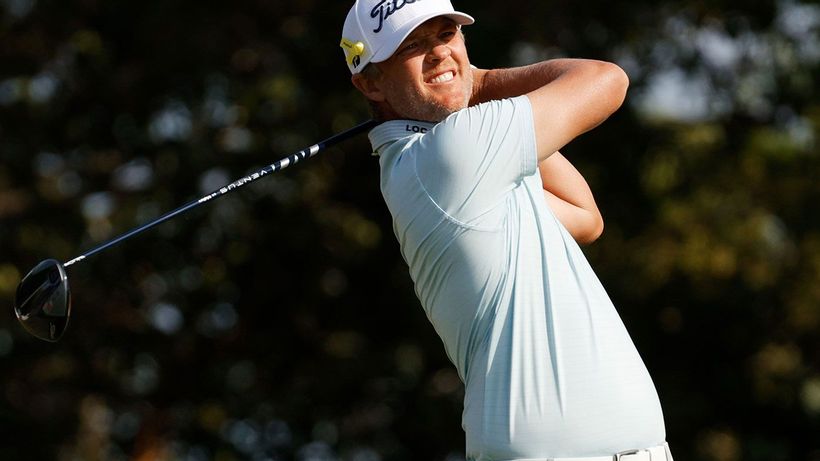 Australia’s Matt Jones has recorded his second win on the PGA Tour, claiming the Honda Classic by five shots and earning a start in next month’s Masters tournament at Augusta.
Ranked 83rd in the world, Jones took a three-shot lead into the final round, and played near-flawless golf to shut out any potential challengers.
A birdie putt at the difficult 16th put the result beyond doubt, Jones finding the bottom of the cup from nearly five metres and stretching his lead to five shots.
The victory means…