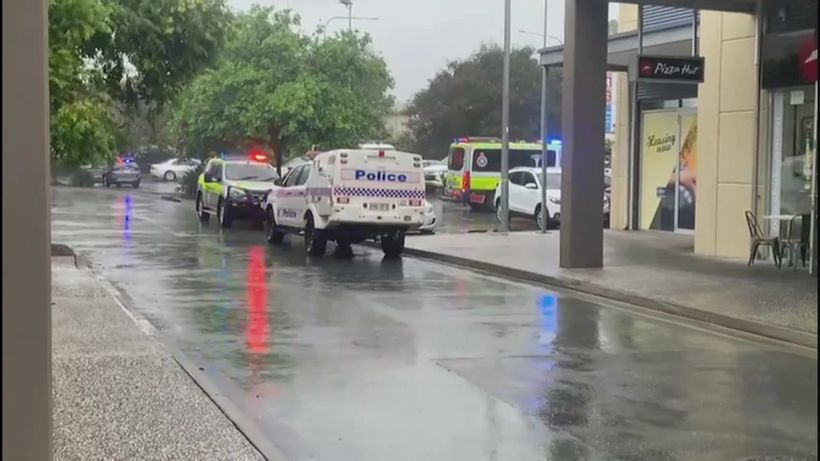 Police are hunting those responsible for the shooting of two men on the Gold Coast this afternoon.
Police believe the suspects fled in a vehicle.
They have extensive resources in the area.
Officers were called to a City Centre Drive car park in Upper Coomera about 2:40pm, after reports two men were injured.
The men, who are believed to have non-life-threatening gunshot injuries, were found inside a car in the car park.
A crime scene has been declared and police investigations are continuing.
A business…