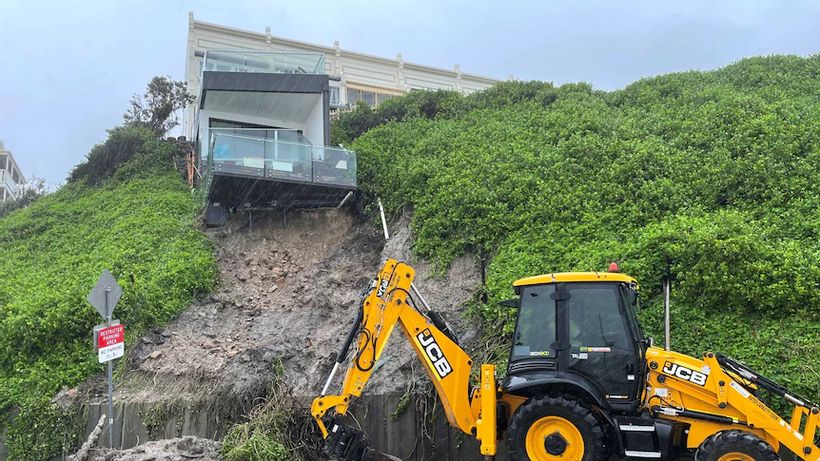 Parts of Sydney’s north-west have been ordered to evacuate amid a major flooding risk in low-lying areas of the Hawkesbury-Nepean River.