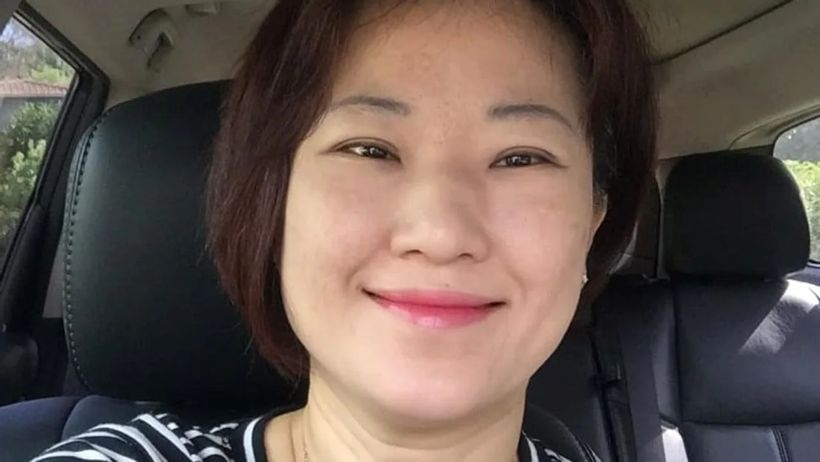 A man has been charged over the alleged murder of a woman in Sydneys northwest.Police were investigating the disappearance of Min Sook Moon, 49, after she was last seen walking along Rawson Street in Epping almost two weeks ago.
Police said she got into a vehicle in a carpark on the street about 1.30pm on March 8, with family members raising the alarm that she was missing less than 48 hours later.
A 55-year-old man was arrested at Eastwood police station on Saturday morning after handing himself…