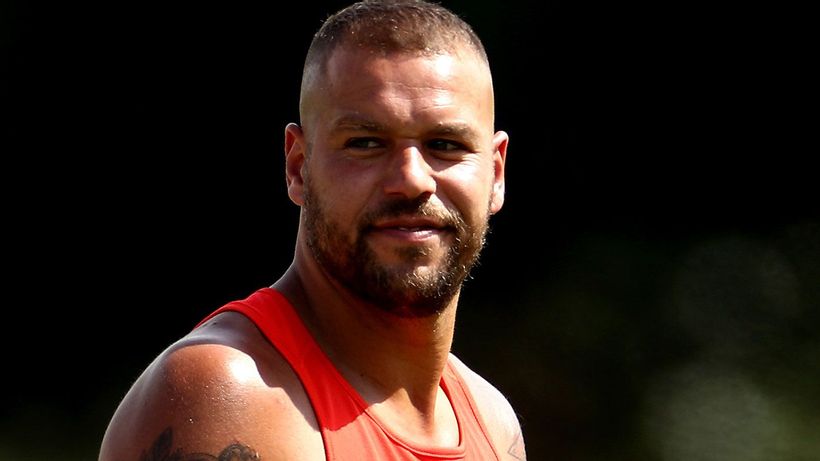 Lance Franklin is a step closer to playing his first AFL match since 2019 after getting through a reserves match unscathed this weekend.
The 34-year-old turned out for the Swans reserves against the GWS Giants and played 60 minutes in what was his first competitive clash in over a year as he fights to return from a series of soft-tissue injuries that caused him to miss all of last season.
MORE: Longmire baffled by reporter’s Buddy question
While it remains unclear if Franklin will return to the…