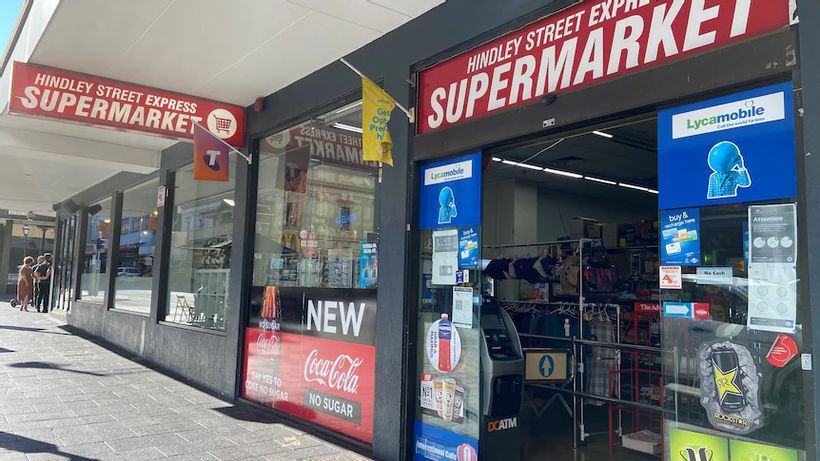 Two teenage girls have been charged over the stabbing of a convenience store worker in Adelaide’s CBD overnight.

Police and paramedics were called to the store, the Hindley Street Express Supermarket, just after 1:00am.
A 15-year-old from Auldana and a 16-year-old from Cumberland Park were allegedly…