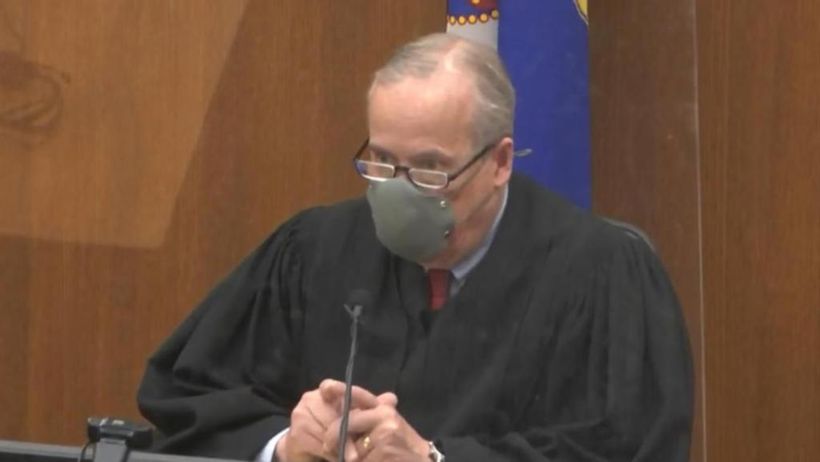 The judge in the murder trial of Derek Chauvin, the former Minneapolis police officer charged in the death of George Floyd, has denied Chauvin’s request to delay or move his trial out of the county.
Chauvin’s lead lawyer, Eric Nelson, has complained to the court that publicity around the trial has tainted the jury pool in and around Minneapolis, not least the city’s announcement last week it would pay Floyd’s relatives $US27 million ($A35 million) to settle their wrongful-death lawsuit.
Hennepin…