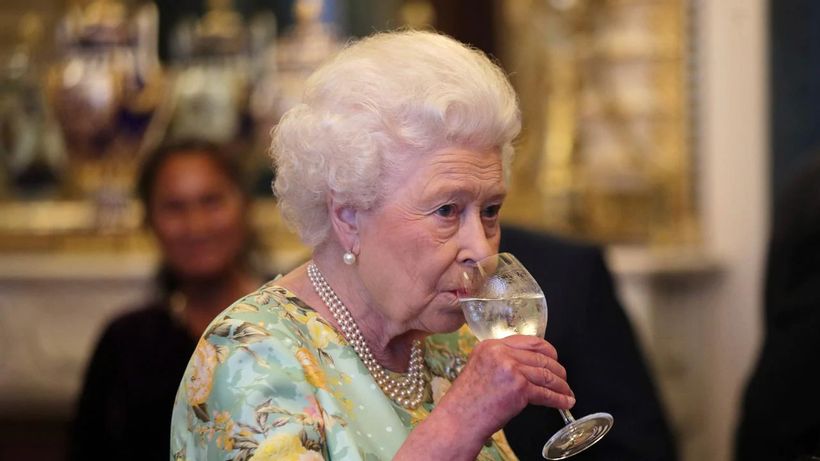 The Queen has been forced to cancel her Trooping the Colour birthday parade in London for a second year because of the Covid pandemic.Her Majesty, 94, was planning to hold the annual event in the capital on June 12 to mark her official birthday.
But after consulting with the government and other parties it was today confirmed the parade has been cancelled.
Plans are now being considered for an alternative event that could take place in Windsor instead where the Queen has been isolating during the…