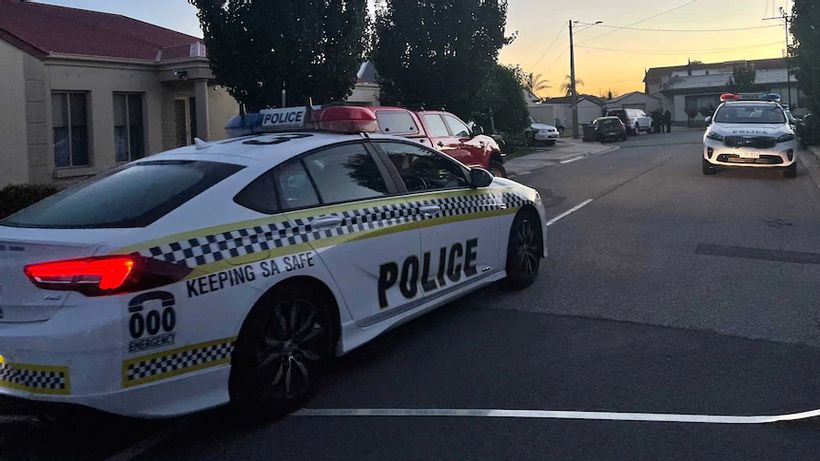 A man critically injured in a suspicious house fire in Adelaide’s north-west early on Wednesday has since died in hospital, with police indicating they are now preparing to charge the suspect with murder.

The 31-year-old victim was one of three people injured in the blaze, on Calendar…