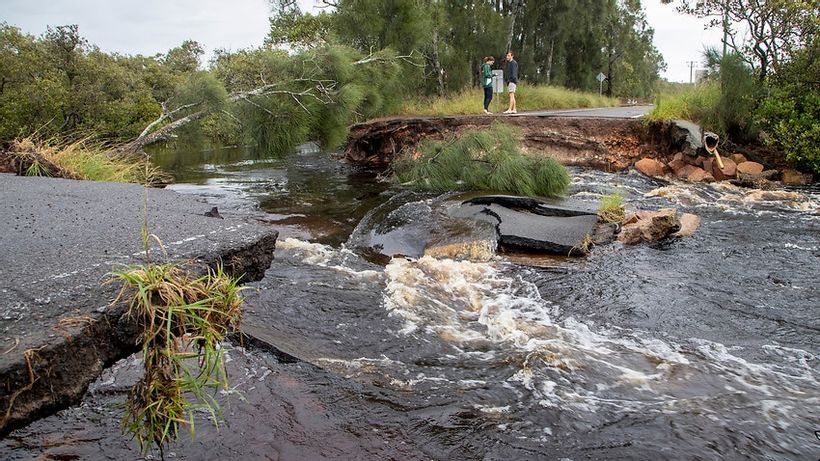 Riverbanks have burst, dams are spilling over, roads are cut and residents are on alert for evacuation as NSW faces its worst rain event in about three decades.
Vision of entire homes adrift in floodwater, cars inundated and people forced to evacuate their homes in tinnies were circulating on social media on Saturday, when major flooding hit parts of the state.
Premier Gladys Berejiklian told residents to be ready to leave their homes on the mid-north coast, the Hunter, the Central Coast, metropolitan…