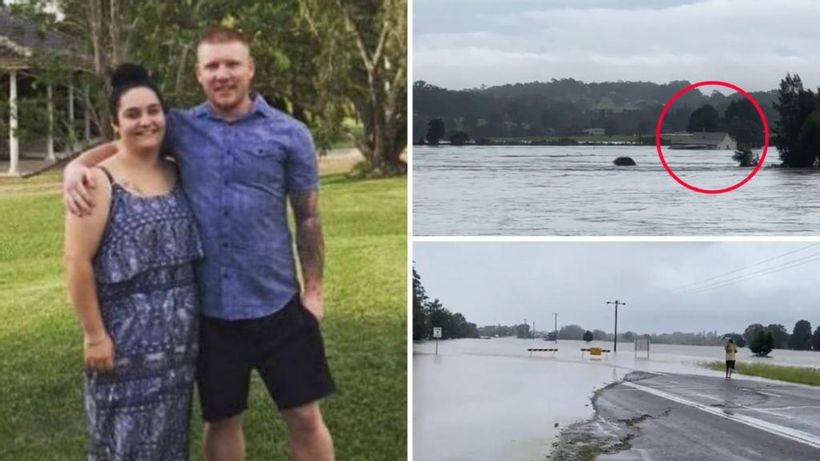 A NSW couple has been left devastated after their home was washed away in raging flood waters.
The cottage used to stand at Mondrook, opposite Taree, on the Manning River. But god knows where it will end up.
Surging flood waters lifted the house from its foundations on Saturday. As can be seen in the video below, its been filmed moving at speed down the river, which is expected to peak at 5.8 metres later in the day.
Lyle Edge says his brother lived in the house with his partner. They should have…