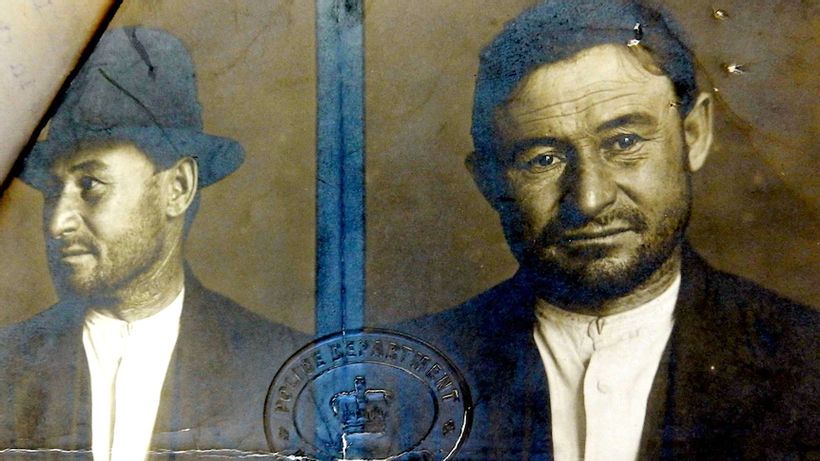 The basic details sound like the ingredients of a wild west movie: a country town, a lone gunman, armed police and a shootout at the local railway station.
Key points:

But unlike a Hollywood blockbuster, the events at the small South Australian settlement of Riverton on March…