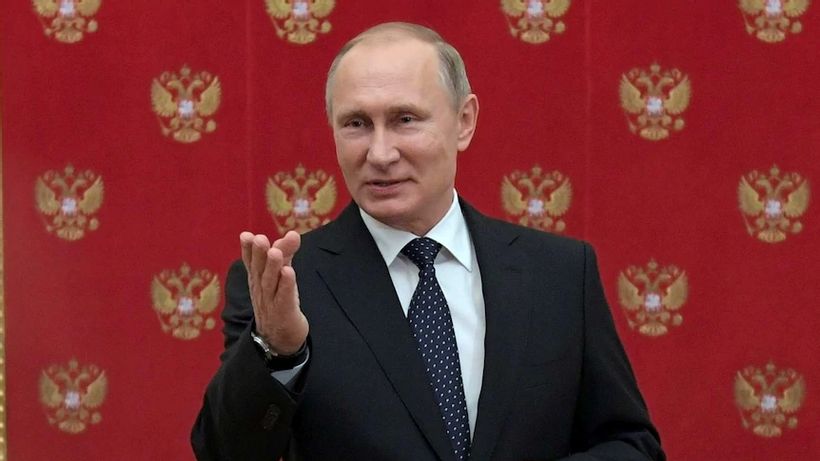 Russian President Vladimir Putin says remarks made about him by US President Joe Biden reflect the past and current problems of the United States.