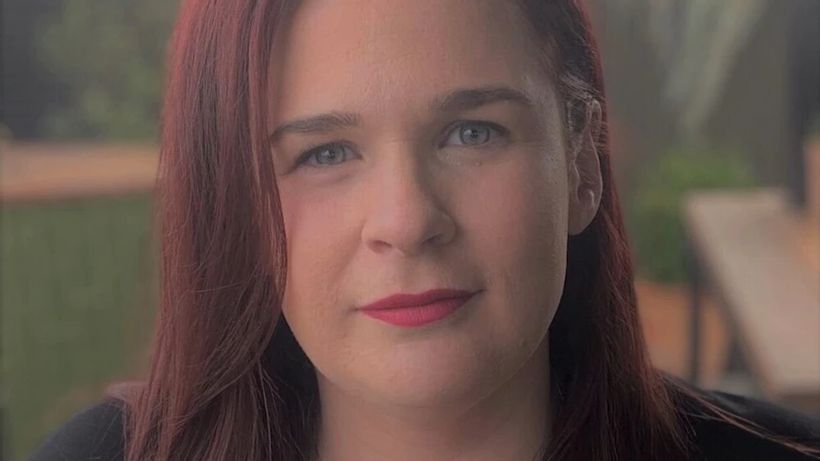 Sexual assault advocates have hit back at a proposal by NSW’s top cop around a consent app saying it was a damaging suggestion.
Key points: