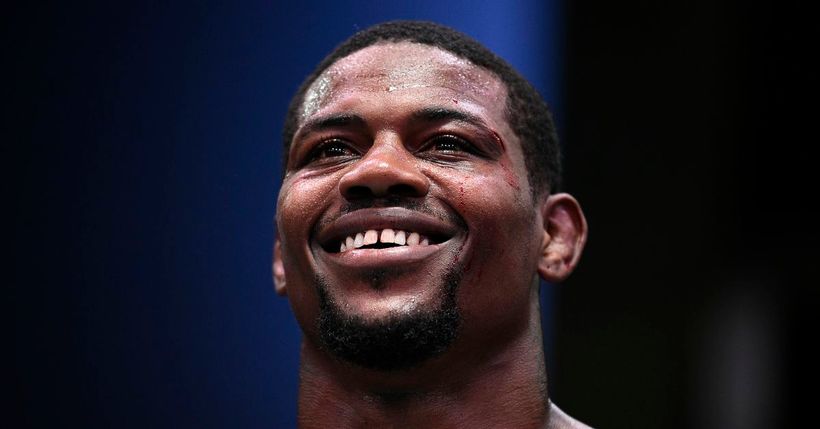 Israel Adesanya might be the only fighter to hold losses in boxing, kickboxing and MMA according to top-ten UFC middleweight Kevin Holland, who labelled The Last Stylebender a true loser following his unanimous decision loss to Jan Blachowicz at UFC 259.
Holland says Adesanya looked a little slow in his light heavyweight debut and that he got beat by Blachowicz in every aspect of MMA.
He said he didnt try to put on weight, but I think he put on weight. He may have come in at 200 pounds, I think…