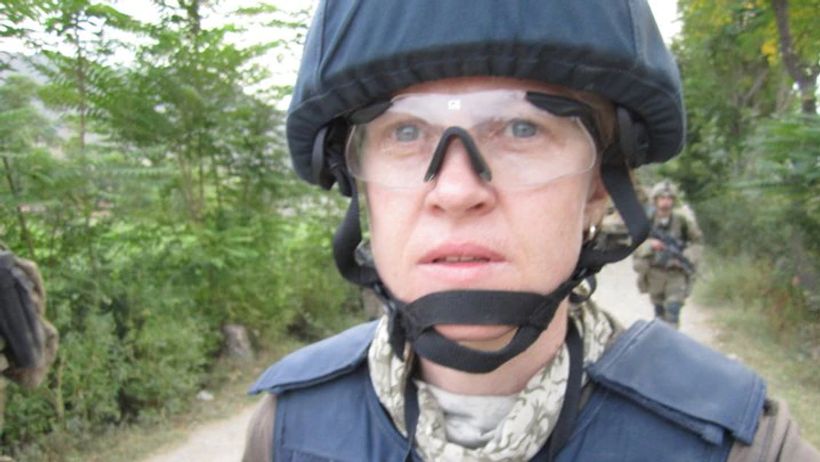 Sally Sara is one of the ABC’s most distinguished journalists and currently the host of radio current affairs program The World Today.
The multi-award-winning journalist has reported from more than 40 countries, including some of the world’s most dangerous hotspots, and was the first female correspondent to be appointed to the ABC’s Johannesburg, New Delhi and Kabul bureaus.
But covering conflict and people’s suffering took a toll.
Sara sought professional counselling after returning from war-torn…