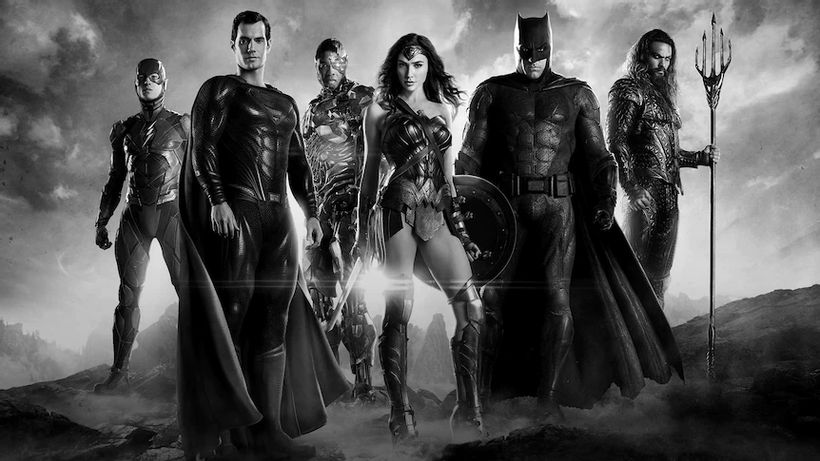 In 2017, critics and fans gave an overwhelming thumbs down to Joss Whedon’s take on Justice League.
The film was supposed to be directed by Zack Snyder, but a family tragedy saw him and his producer wife step down before it was finished.
Justice League Snyder cut explained
It’s four-hour running time makes it one of the longest films ever released in Hollywood, but how can you watch Zack Snyder’s Justice League in Australia?
Read more
Now Snyder’s vision for the film a gritty, lengthy epic has…