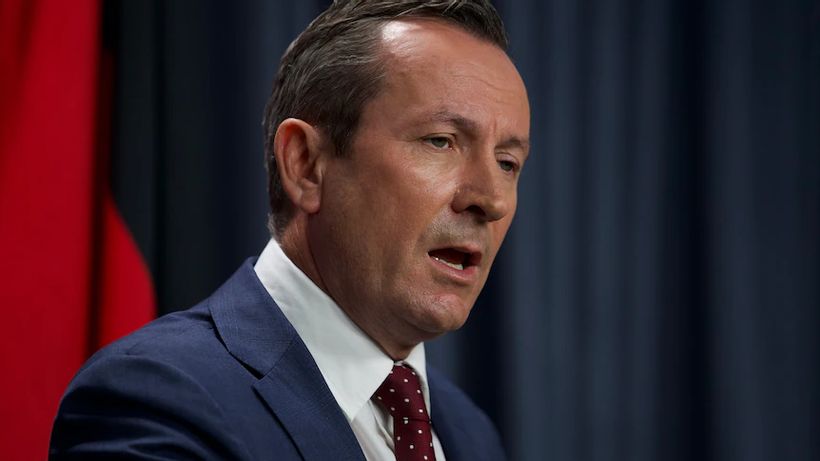 WA Premier Mark McGowan has appointed himself as state Treasurer as part of a suite of changes to his previous ministry.
Key points:

Mr McGowan took over the Treasury role after former treasurer Ben Wyatt stood down from state politics at the recent election.
There was speculation Roger Cook would take on the role of Treasurer, but Mr Cook will stay on as Health…