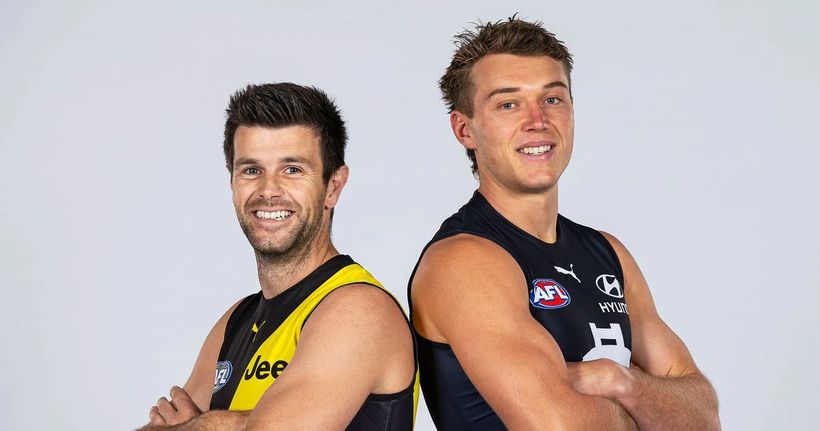 IS THIS Carlton’s time to stop the streak?
Since the AFL’s annual round one clash between arch rivals Carlton and Richmond began back in 2007, there has been nothing unpredictable about the League’s traditional blockbuster season-opener.
The Blues won the first, the Tigers won the second, then a pattern set in. Carlton would win the next four consecutive round one fixtures against its old enemy, as part of a run that included 11 total victories over Richmond in 12 matches.
R1 TEAMS Flag heroes missing,…