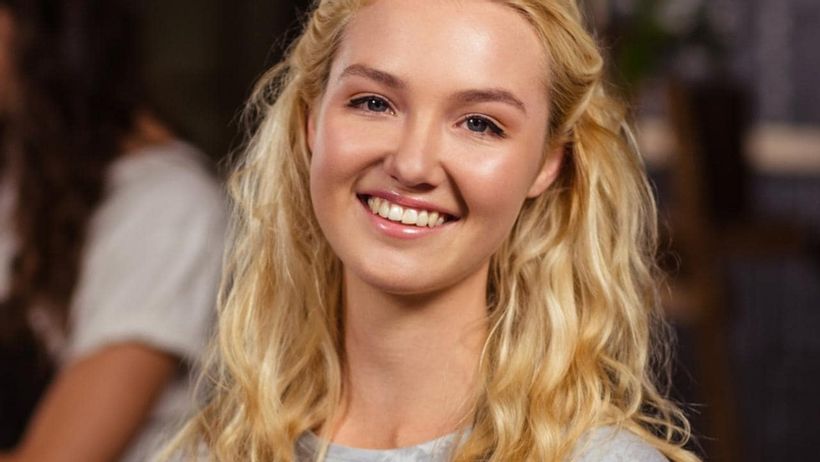 The Morrison government has endured a humiliation in the Senate, with it forced to junk the majority of an industrial relations bill it has been negotiating for almost 10 months.The watered-down legislation passed the upper house on Thursday after a chaotic back-and-forth between the government and crossbench.
The government was only able to pass one of the five components making up its omnibus bill relating to casuals after failing to secure enough support.
A court ruling a year ago found some…