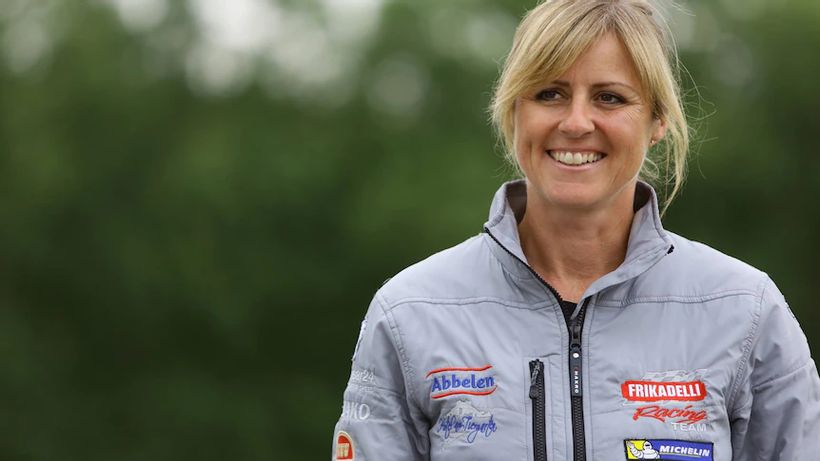 Former racing driver Sabine Schmitz, the “Queen of the Nürburgring” who was also a presenter on popular BBC program Top Gear, has died at the age of 51.

The German circuit announced on Wednesday that it had “lost its most famous female racing driver”.
“Sabine Schmitz passed away far too early…