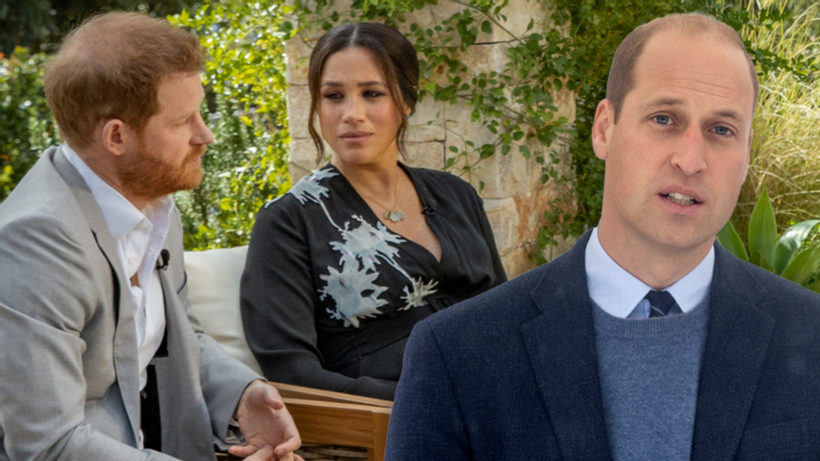 Prince William is reportedly worried private conversations with his brother will be broadcast on American TV.
British outlet The Sun, citing a source, said the Duke of Cambridge fears conversations with Prince Harry would be plastered over American TV.
It comes after the brothers reportedly had an unproductive phone call following accusations of racism levelled against the Royal Family.
Prince Harry and Meghan Markle have returned to their quieter lives after the world watched their interview with…