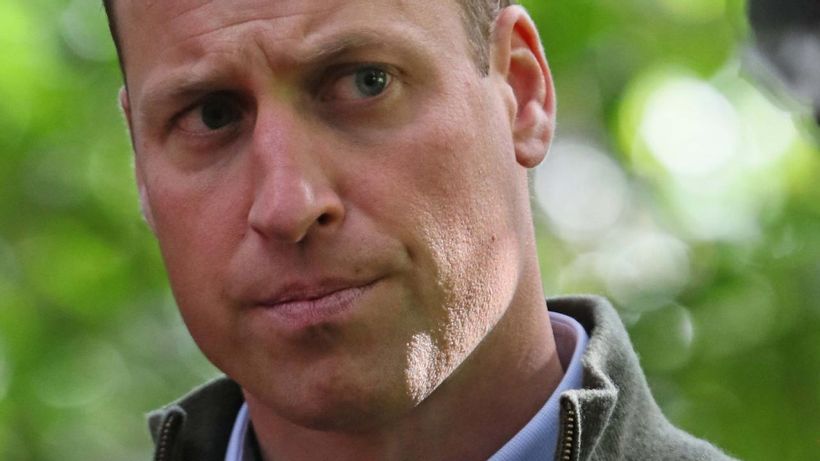 Prince William is worried that private conversations with his brother will be plastered over American TV, a source has revealed. It comes after Meghan Markle’s broadcaster pal Gayle King revealed his “unproductive phone call” with Prince Harry earlier this week – their first chat since the Sussexes’ bombshell Oprah interview.
RELATED: Palace fury at ‘shocking breach of trust’
During the Oprah interview, Meghan claimed an unnamed royal had raised “concerns” about the skin colour of her and Harry’s…