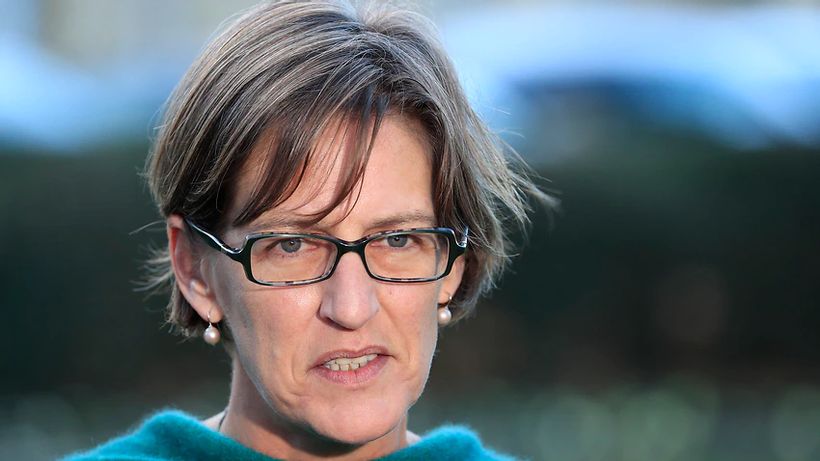 A Federal Liberal staffer has resigned after he was accused of calling Tasmanian Greens leader Cassy O’Connor a “meth-head c—” in 2019.
The allegation against Andrew Hudgson surfaced in Tasmanian Parliament on Wednesday evening, leading him to resign from his current role as advisor to assistant treasurer Michael Sukkar.
Ms O’Connor accused Mr Hudgson, who she called a “sexist pig”, of hurling the “vile insult” while he and his colleagues walked past a Greens press conference.
She told Parliament…