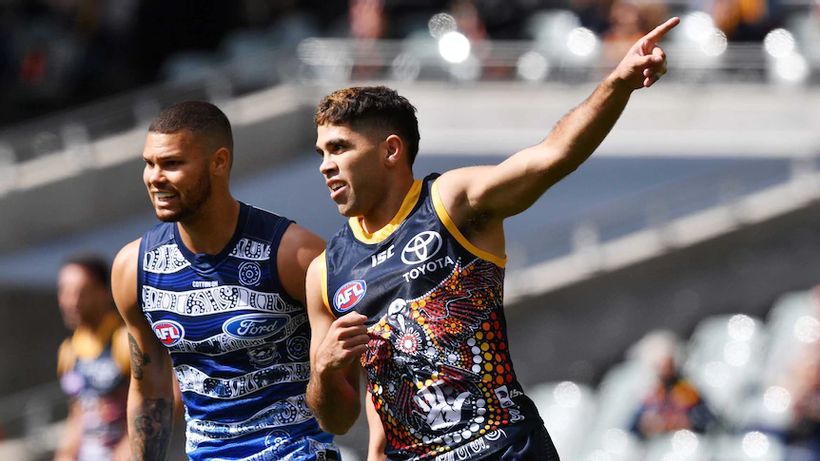 Tyson Stengle has been sacked by the Adelaide Crows after a string of off-field incidents.
Key points:

The Adelaide Crows released a statement confirming that the player and club had come to an agreement to end Stengle’s employment.
…