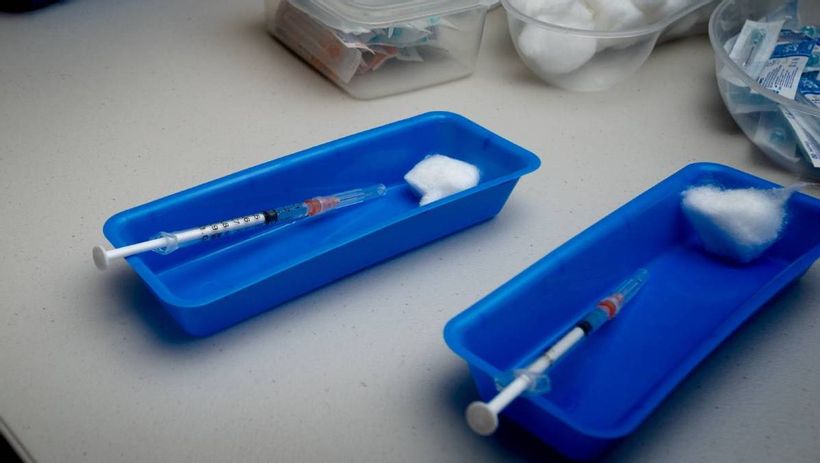 The AstraZeneca vaccine has dominated today’s news agenda.
Four Queenslanders had allergic reactions to the vaccine in the past 48 hours, leading to the state urging anyone with a history of anaphylaxis to avoid getting the jab.
It comes just a day after the nation’s medical experts moved to reassure concerns over the jab after several European countries halted rollouts following reports people developed blood cots after receiving the jab, but there is no evidence so far the vaccine caused the issue.
…