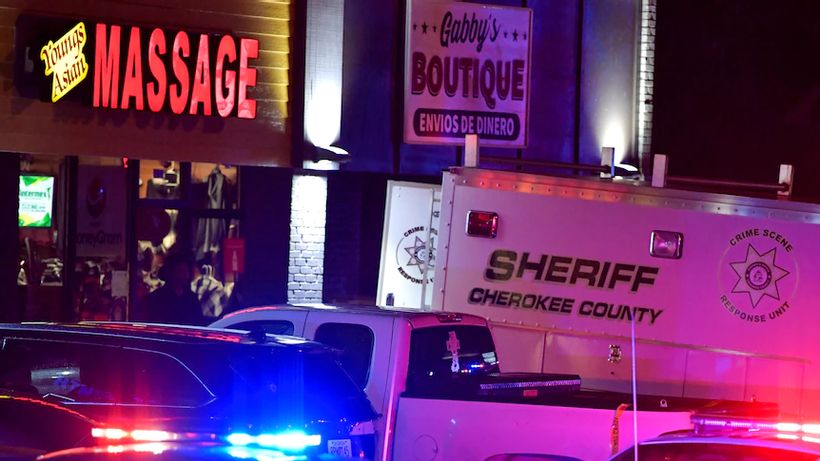 Eight people are dead, the majority of them women of Asian descent, after shootings at three massage parlours in the US state of Georgia.
Key points:

A 21-year-old man suspected of committing the attacks was taken into custody in south-west Georgia hours later following a police manhunt.
Authorities did not offer a possible motive for…