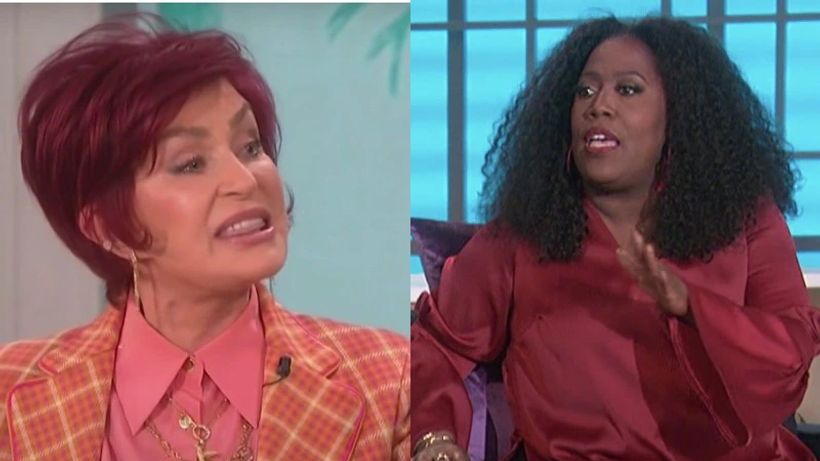 US daytime TV show The Talk will remain on hiatus for another week after a discussion about racism involving co-host Sharon Osbourne went off the rails, CBS says.
Key points: