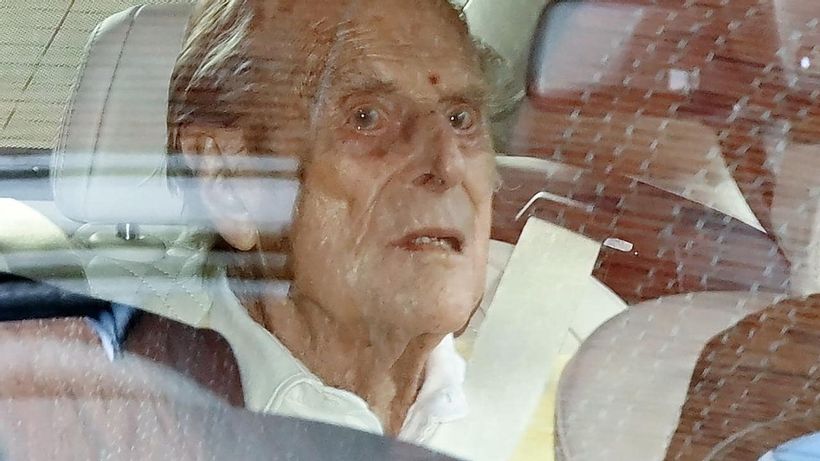 Prince Philip has been discharged from hospital in London and was seen leaving by car after a four-week stay and a heart operation.The Duke of Edinburgh, 99, was admitted to King Edward VII’s private hospital in Marylebone a month ago after feeling “unwell”.
Buckingham Palace initially said it was just a “precautionary measure” but the Queen’s husband, who turns 100 in June, ended up facing his longest-ever hospital stay.
The Duke was treated for an infection and was transferred to a specialist…