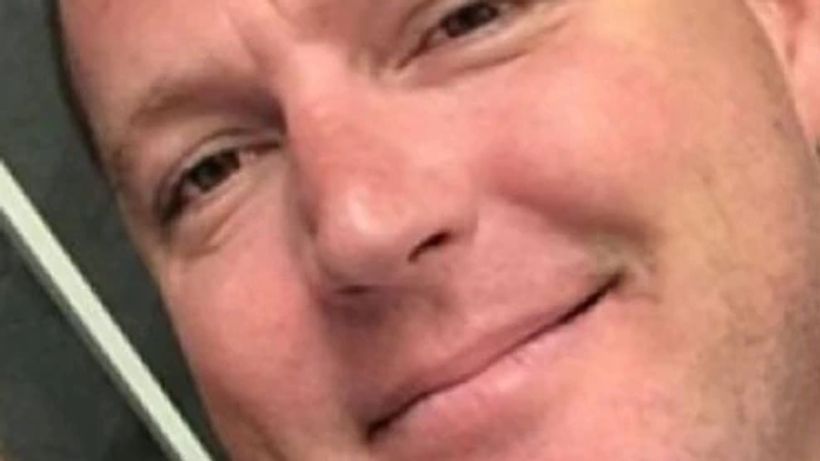 The man at the centre of yesterday’s six-hour emergency declaration on the Gold Coast has been arrested by police.
Mark Lutengau, 37, was bitten on the arm by a police dog during his arrest at Baloo Street in Nerang, shortly after 4pm today.
Another emergency declaration was made under the Public Safety Preservation Act for the local area during the arrest.
Mr Lutengau was taken to the Gold Coast University Hospital and remains there under police guard.
Speaking at a media conference this afternoon,…