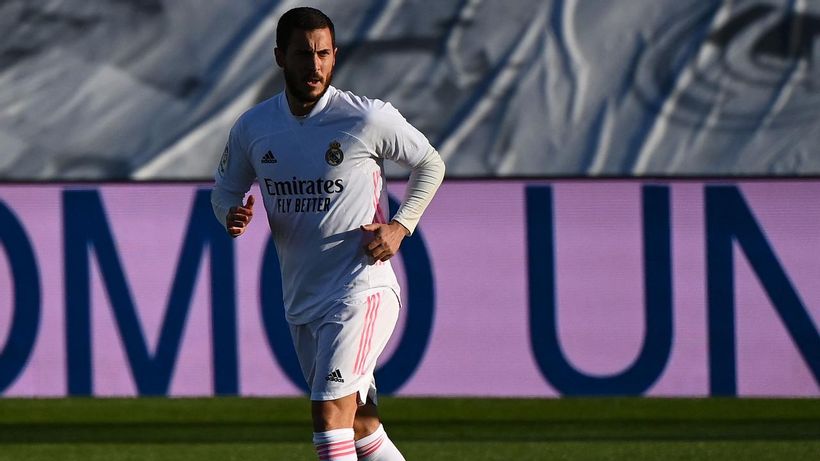 Zinedine Zidane admitted Real Madrid are struggling to explain Eden Hazards fitness problems after the club confirmed the Belgian is injured again ahead of Tuesdays Champions League game against Atalanta.
Hazard came off the bench against Elche in La Liga on Saturday to make his first appearance since January but Zidane said in a press conference on Monday the Belgian is out again, with what the club confirmed was a muscle injury in the right pelvis.
Zidane said there are things I cannot explain…