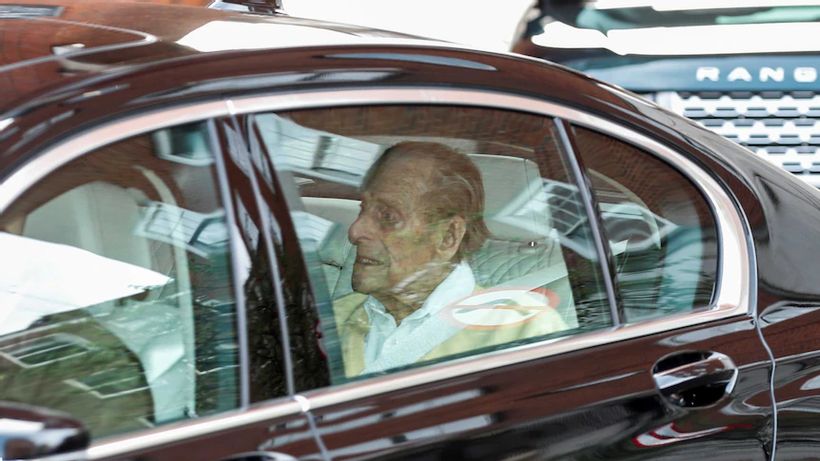 Prince Philip has thanked medical staff and the public for their well-wishes after leaving hospital, where he spent nearly a month under care for several illnesses.

The Duke of Edinburgh was seen leaving King Edward…