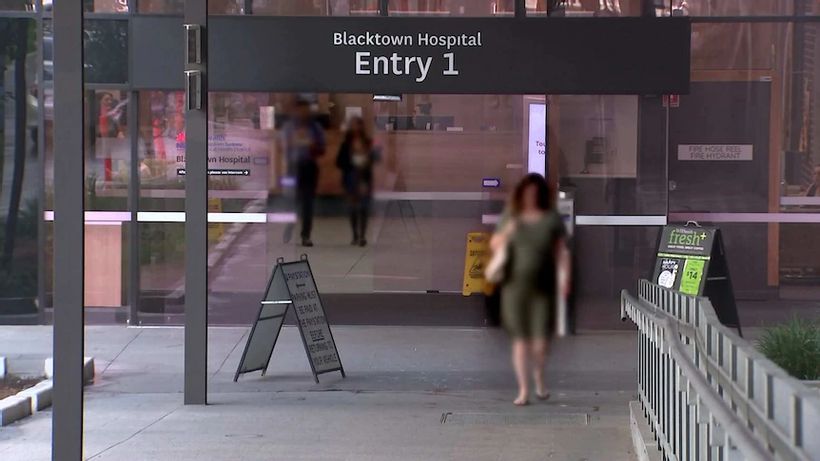 An investigation is underway after the death of a baby at Blacktown Hospital in Sydney’s west, the sixth baby to have died at the facility in two years.

Blacktown Hospital has described the baby’s death on Friday as a “tragedy”, but it says the cause of death is not…