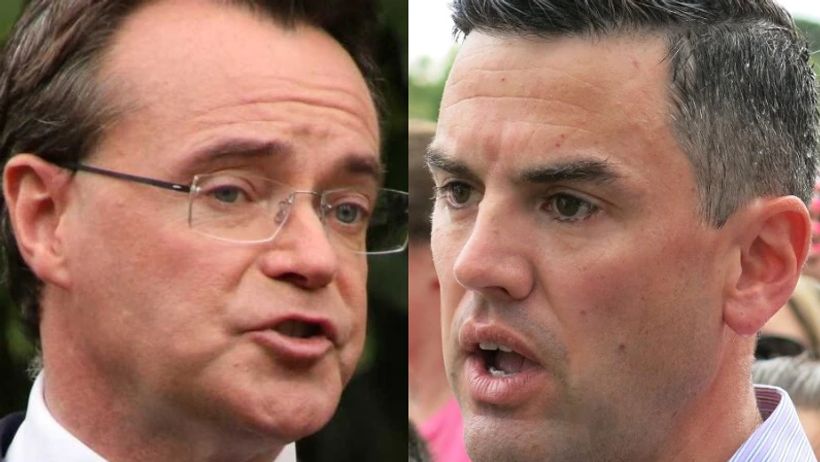 Victorian Opposition Leader Michael O’Brien says he is “confident” he will survive a challenge for the Victorian Liberal Party leadership expected to be made on Tuesday.