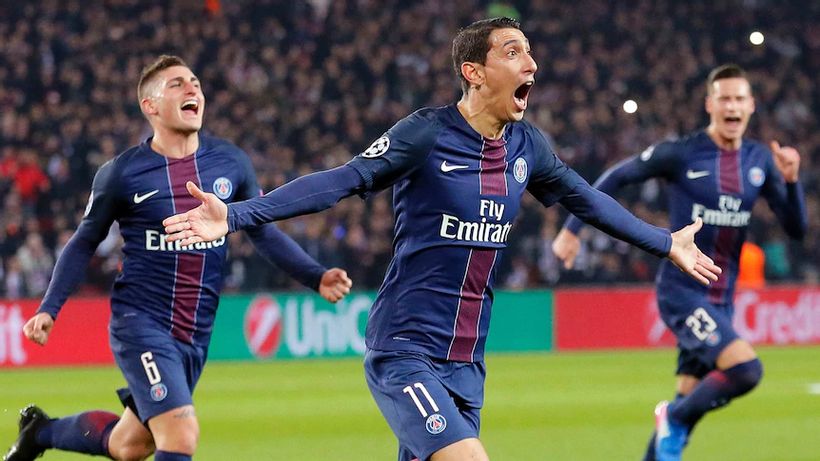 French authorities are investigating a pair of alleged robberies at the homes of two footballers playing for France’s largest club, while they played in the country’s top-flight competition.