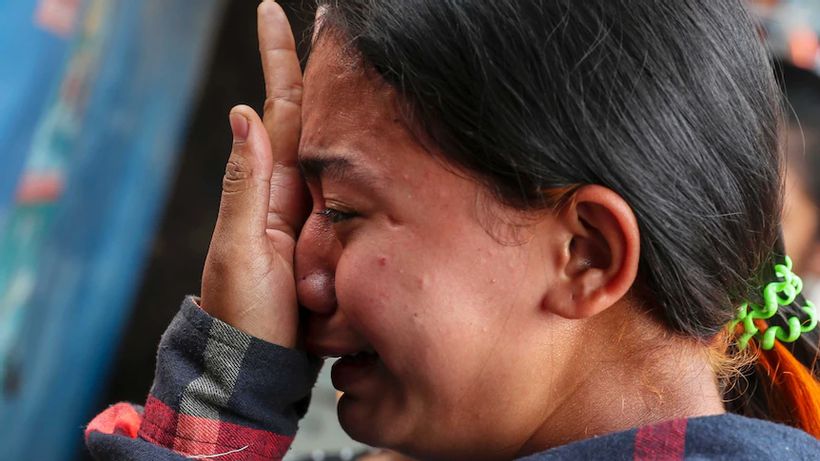 Myanmar forces have killed at least 22 anti-coup protesters in Yangon after Chinese-financed factories were set ablaze there, an advocacy group says.
Key points:

A further 16 protesters were killed in other…