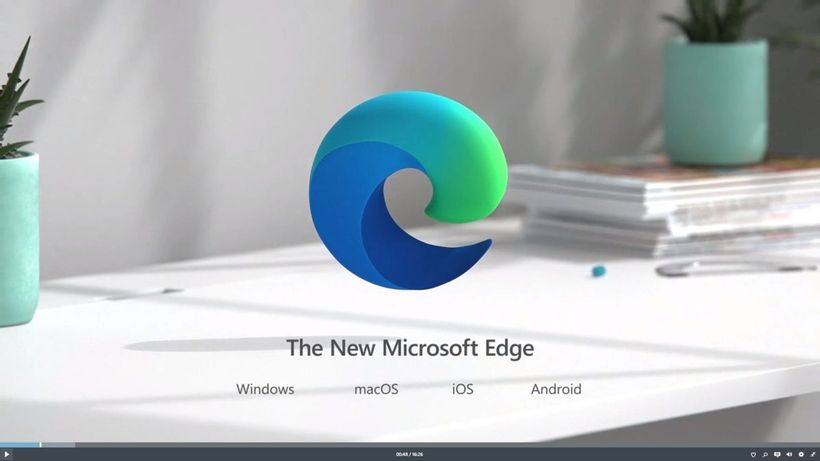 (Image: Microsoft)
Microsoft Edge is speeding up its release cycle to four weeks instead of six weeks.
The release team broke down the news on the Microsoft Edge Blog, confirming that the browser would take Google’s lead in rolling out a new version every four weeks instead of six weeks. This will result in faster rollouts for new features as well as security patches. It will also mean Edge is now more in line with Chrome, as it’s based on the Chromium infrastructure.
To help our enterprise customers…