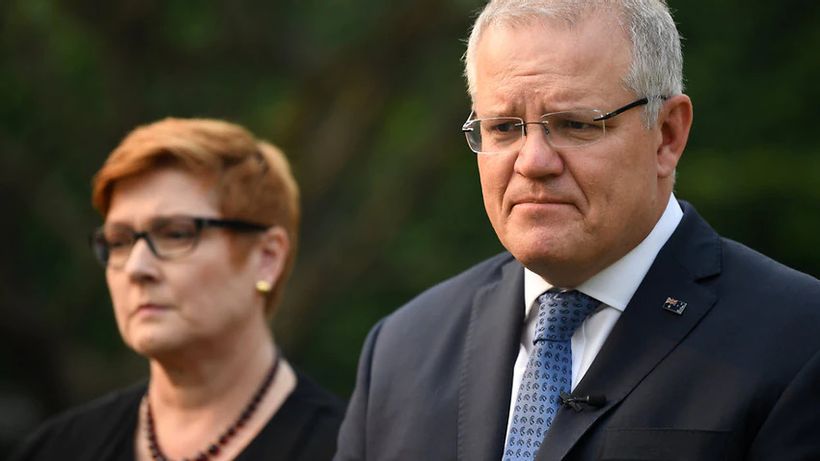 Protest organisers for the March4Justice rally have declined an offer to meet with Prime Minister Scott Morrison and Minister for Women Marise Payne in private, after government leaders declined to attend the rally in Canberra.
Women’s March for Justice founder Janine Hendry said with more than 100,000 women expected to march in Canberra, Sydney, Melbourne and Brisbane a meeting with “just three women” was not be enough.
The March4Justice protest, was established in the wake of reports of an alleged…