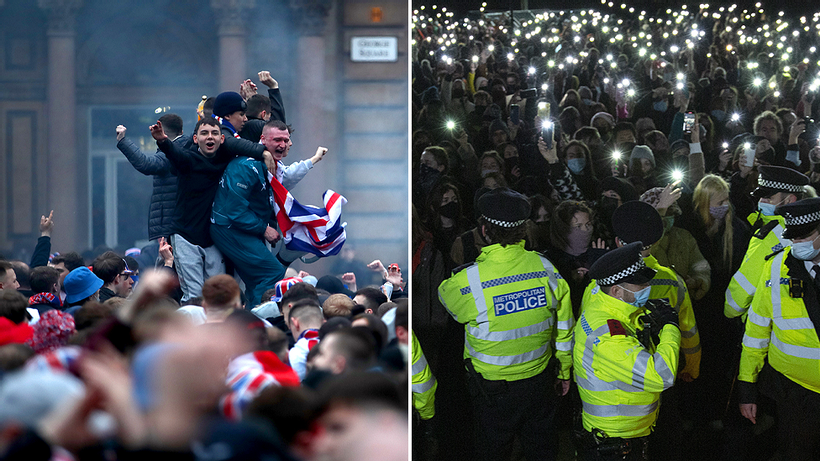 As London’s Met Police faced accusations of heavy-handedness during a vigil for Sarah Everard, comparisons were being made to the vastly different approach authorities had taken a week earlier north of the Scottish border.
Thousands of mourners, the majority of whom were women and wearing masks, gathered peacefully in London’s Clapham Common on Saturday for 33-year-old Ms Everard who was allegedly kidnapped and murdered by one of the Met Police’s own officers.
Yet police had warned the vigil was…