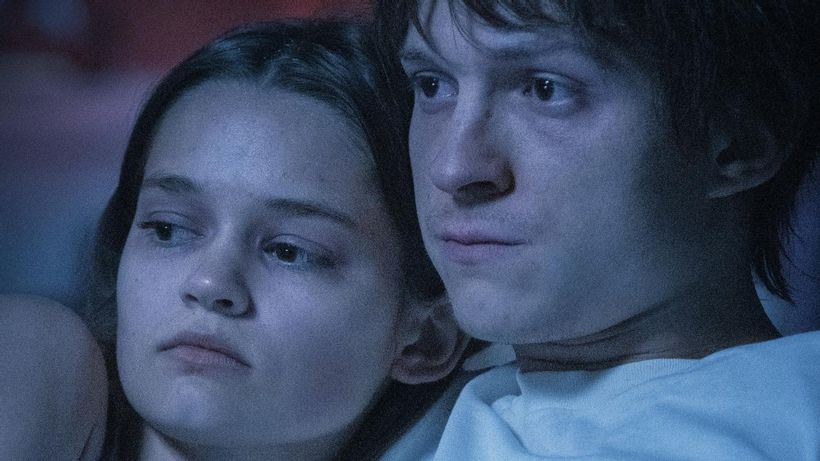 Given the world knows him as Spider-Man, a socially awkward, ethically pure but physically powerful teenager, its understandable Tom Holland, 24, might want to do something grittier.And, of course, he would trust Avengers: Endgame directors Joe and Anthony Russo – who cast him as Peter Parker for his first appearance in Captain America: Civil War – to not lead him astray.
But astray they did lead him.
Because for all of Holland’s undeniable talent, Cherry is a relentlessly bleak movie too wrapped…