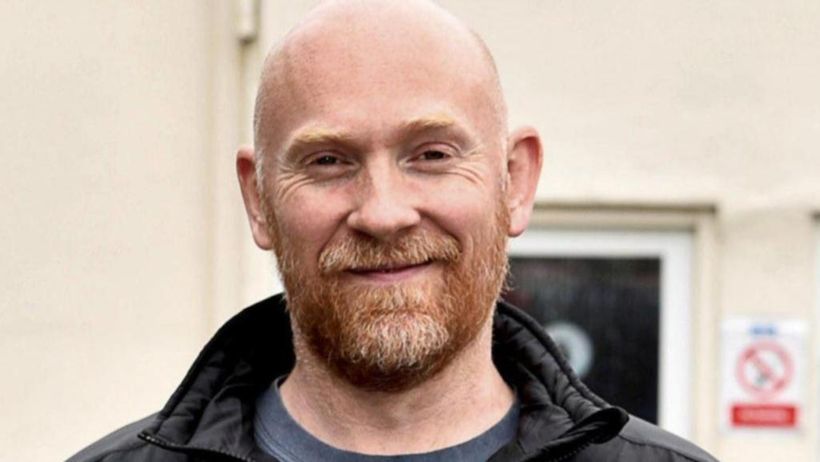 British police have charged an officer with the kidnap and murder of 33-year-old Sarah Everard, whose disappearance last week has sparked anger and fears among women about their safety.
Constable Wayne Couzens, 48, who guarded diplomatic buildings, will appear in court on Saturday. Everard disappeared while walking home from a friend’s house in south London on March 3.
The Metropolitan police had confirmed that a body found in a wood outside London was that of the missing woman.
Her case has led…