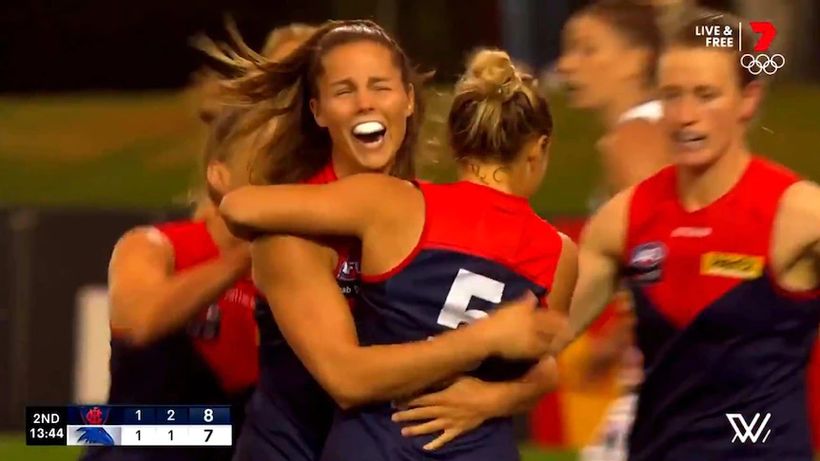 Melbourne has put some distance between themselves and the chasing pack with a thumping win over Adelaide in their AFLW clash.

A 20-point win over St Kilda put the Giants one win behind the sixth-placed Demons in the race for that last finals spot, but…