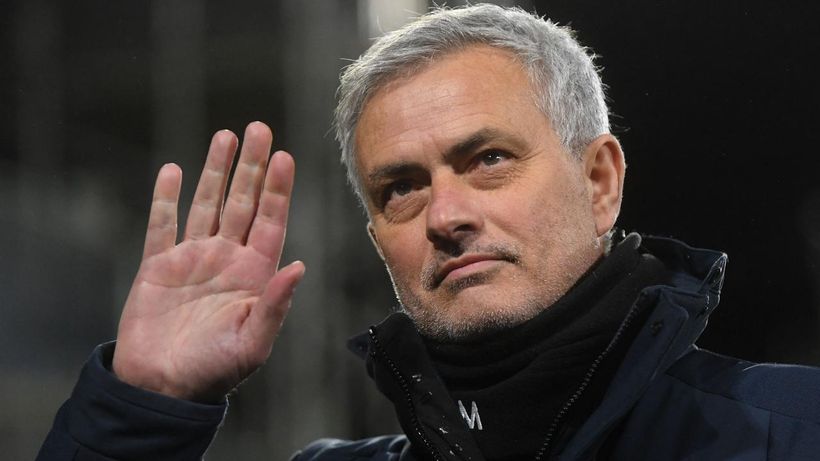 Jose Mourinho says the north London power struggle with Arsenal does not concern him as he is only focused on the teams above Tottenham in the Premier League table.
Spurs head to the Emirates on Sunday seven points ahead of their rivals and on track to finish above them for a fifth successive year.
Mourinho said he was concentrating only on ensuring his side remained in the battle for the top four and not on where the Gunners were in the table.
Watch Live Coverage of The Emirates FA Cup with ESPN…