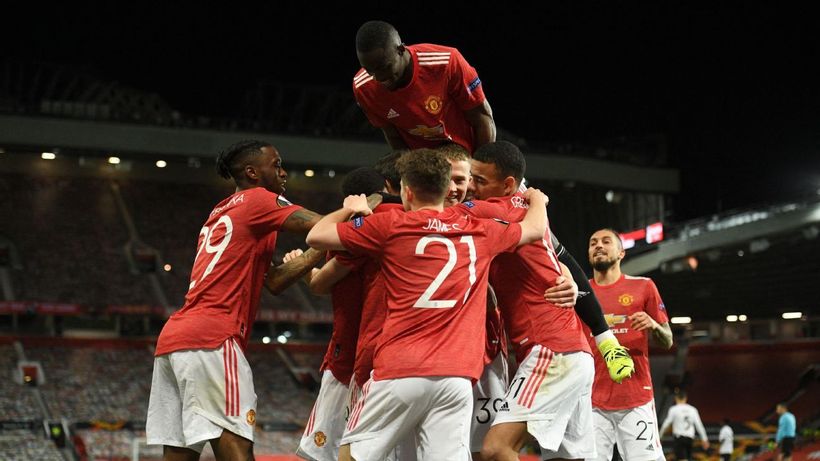 Manchester United allowed a late away goal to draw 1-1 with AC Milan in their Europa League last-16 first-leg tie at Old Trafford.
Amad Diallo scored his first goal with the United senior side in the 50th minute but his milestone was trumped by a Simon Kjaer header seconds before the final whistle.
– Dawson: Diallo a bright spot but Man United must be better- Stream ESPN FC Daily on ESPN+ (U.S. only)
The 18-year-old Diallo, who joined the club from Atalanta in January, had made headlines with his…