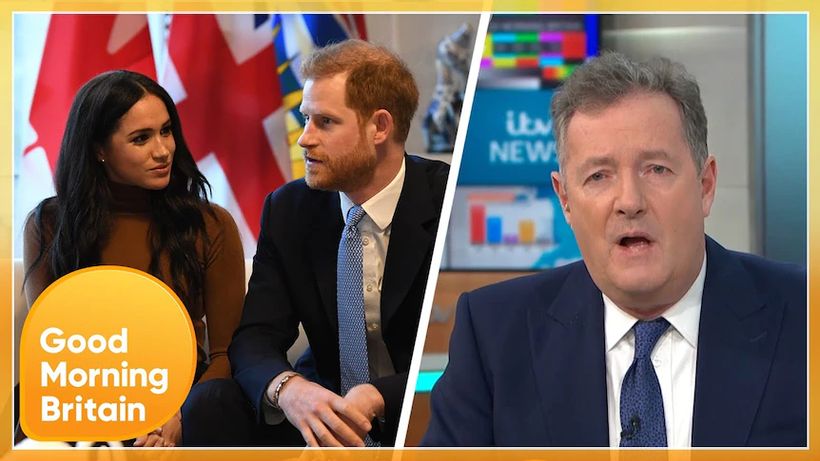 British TV presenter Piers Morgan, who lost his job over his comments about Meghan Markle, said on Wednesday he still did not believe what she had said during her interview with Oprah Winfrey.
Key points: