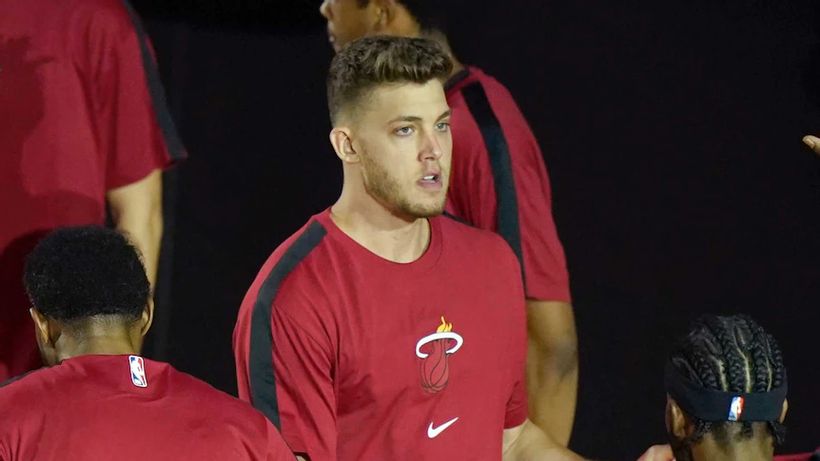 The 29-year-old used the slur among a string of profanity while playing Call Of Duty, which was live-streamed…