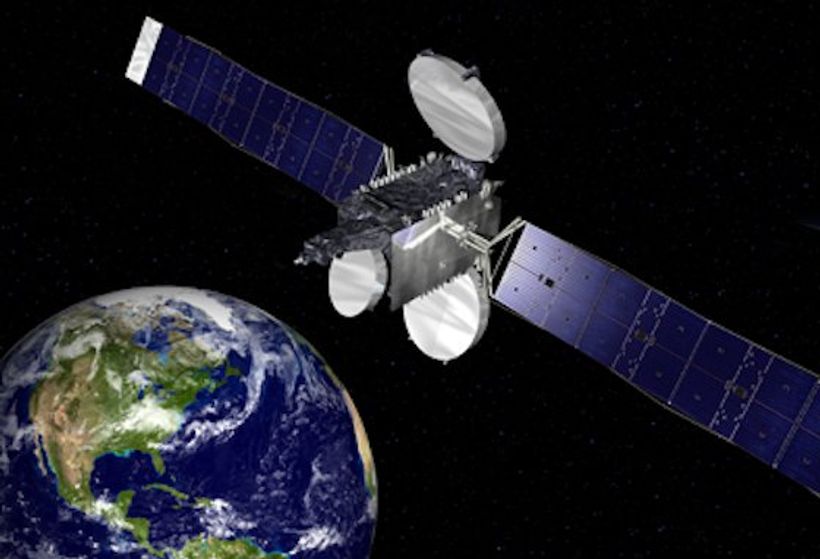 China is sending more signals that it will move aggressively toward building its own satellite network in space to realized applications such as Starlink, a satellite internet constellation being constructed by Elon Musk’s SpaceX.
On March 7, Bao Weimin, member of the National Committee of the Chinese People’s Political Consultative Conference and director of the Science and Technology Committee of the Aerospace Science and Technology Group, said in an interview with Chinese media:
“China is planning…