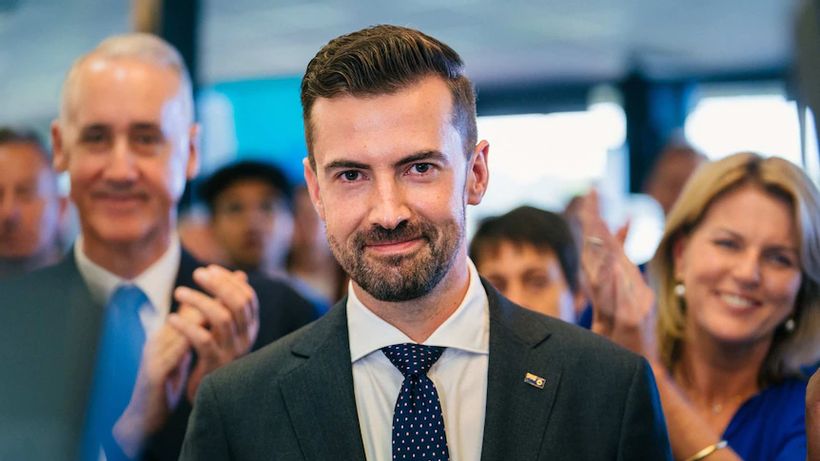 WA Liberal Opposition Leader Zak Kirkup has made another extraordinary concession about his political future just days out from the state election, telling 7.30 his time in politics will be over if he loses his seat.
Key points: