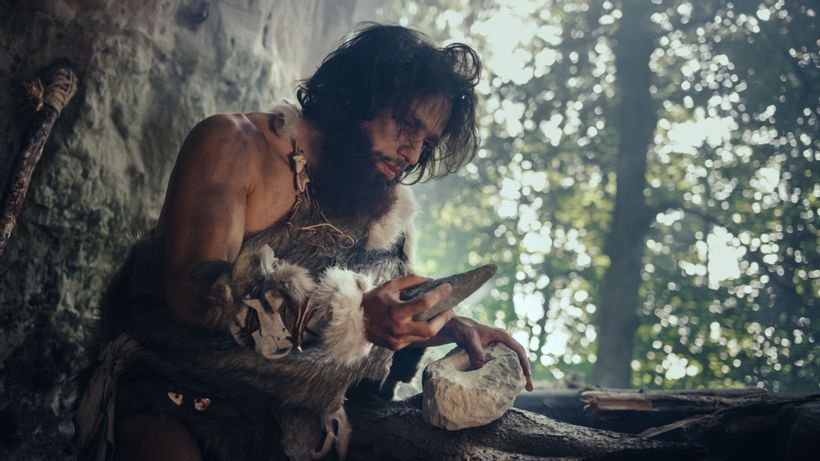 Neanderthals died out thousands of years ago. (Getty/Stock image)
Neanderthal fossils believed to belong to the last survivors of their species are thousands of years older than scientists once believed.
The Neanderthal fossils in Spy Cave in Belgium were previously dated using radiocarbon, but new tests show that they are actually 44,200 to 40,600 years old.
That is far older than earlier dating, which suggested the bones might be 24,000 years old but was contaminated by what the researchers believe…