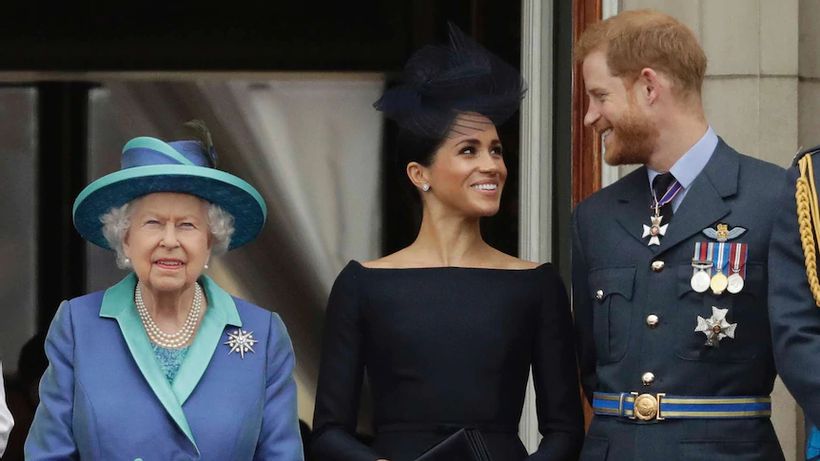 “Never complain, never explain” is a motto that’s been used to describe the Queen’s public comments, but complaints aired by Prince Harry and Meghan, Duchess of Sussex, on US television have elicited a rare comment if not an explanation from the monarch.
The Queen has long been reluctant to comment on personal matters, but royal watchers say the interview demanded a response.
Earlier this week, the Duke and Duchess of Sussex told TV host Oprah Winfrey a senior member of the royal family was concerned…